A researcher says while Pacific islanders contribute the least damage to their reefs, there is still a need for public awareness on how they can save their corals from further bleaching. 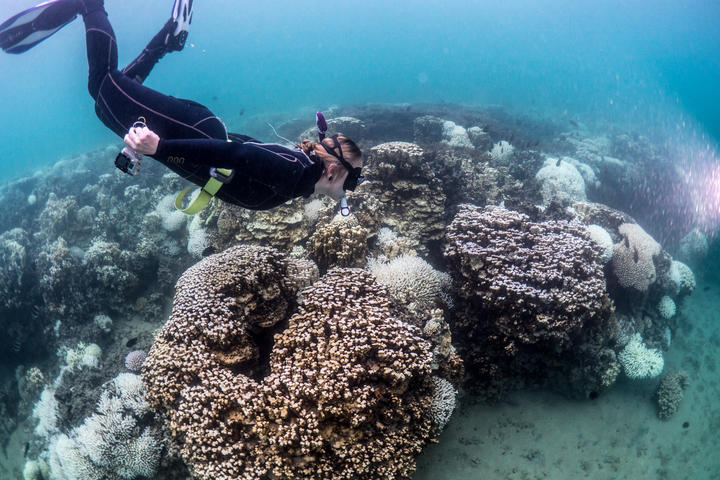 Rosemary Steinberg, of the University of New South Wales, said the islanders need to work closely with local corporations and businesses to help make their reefs more resilient.

She added they could then petition their governments to reduce greenhouse gas emissions.

"I think that all of this is completely reversible if we can work on getting our climate under control, work on protecting our reefs in the short-term while we work out our climate in the long-term," Ms Steinberg said. 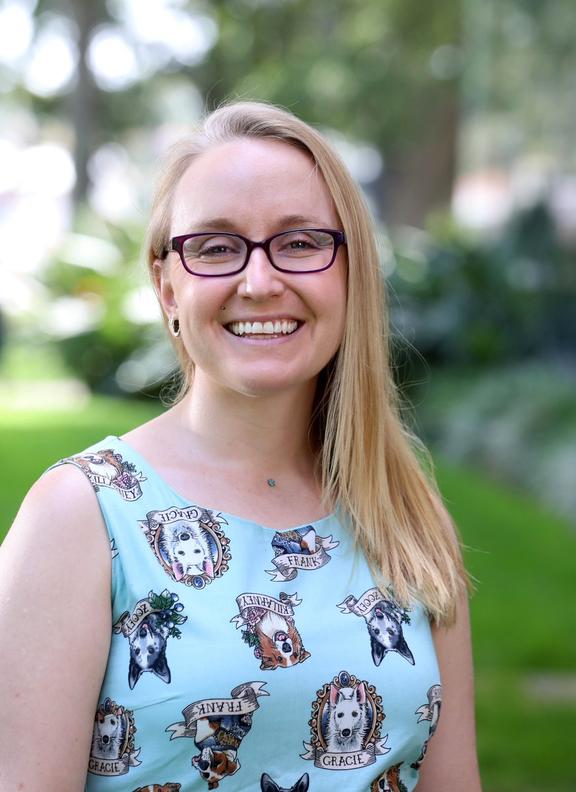 Ms Steinberg, who had just returned from surveying reefs across Lord Howe Island Marine Park - off the east coast of Australia - said she and colleague Tess Moriarty found severe bleaching on the island's inshore lagoons.

Lord Howe Island was named a UNESCO World Heritage site in 1982. It has the coral reef closest to a pole and contains many species found nowhere else in the world.

Ms Steinberg and Ms Moriarty were part of a team of researchers from three Australian universities and two government agencies who worked together last month to investigate and document the bleaching on the island's reefs.

Ms Steinberg said up to 95 percent of the island's coral is showing signs of extensive bleaching.

"However, bleaching is highly variable across Lord Howe Island. Some areas within the island lagoon coral reef are not showing signs of bleaching and have remained healthy and vibrant throughout the summer.

"There are also corals on the outer reef and at deeper reef sites that have remained healthy, with minimal or no bleaching."

Ms Steinberg said the bleaching was caused by high seawater temperatures from a persistent summer marine heatwave off southeastern Australia.

"Heat stress has continued on Lord Howe Island reefs and put them at risk. And return visits to these sites have revealed that the coral condition has worsened.

"There is evidence that some corals are now dying on the most severely affected reefs."

"Coral bleaching is the greatest threat to the sustainability of coral reefs worldwide and is now clearly one of the greatest challenges we face in responding to the impact of global climate change," she said. 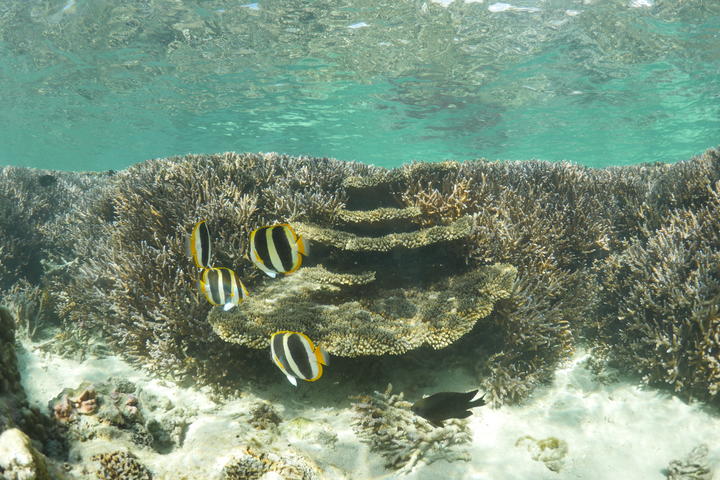 Some areas within the Lord Howe Island lagoon coral reef are not showing signs of bleaching and have remained healthy and vibrant throughout the summer. Photo: Tess Moriarty