The Kiribati government says it is saddened that several landowners are refusing to move from land around the water reservoir areas at Bonriki in South Tarawa. 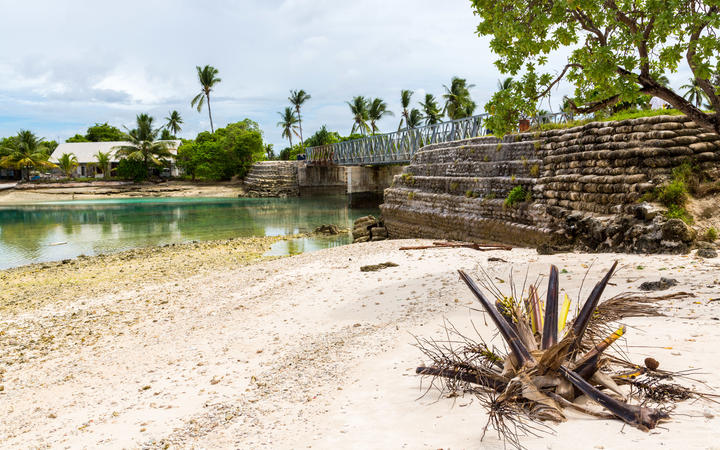 The government has said this land is off-limits to the public because more than 30,000 people rely on the groundwater in the Bonriki reservoir.

The Minister of Environment, Alexander Teabo, said the government was aware of the difficulties the landowners face due to a lack of space, but it doesn't approve of them living permanently on this land.

The MP of South Tarawa, Taoaba Kaiea, has asked the government to look for alternative places where these landowners can be resettled.

Mr Taoaba said there were some government-owned lands in Kiribati or there is the land the country has acquired in Fiji.