New evidence has been found to suggest that coral reefs deep in the ocean are also affected by coral bleaching.

Deep reefs have long been considered a refuge from the thermal anomalies caused by climate change.

But a team who studied the 2016 mass bleaching in the Great Barrier Reef found that it was substantial even at great depths, 40 percent of deep coral was bleached in some areas. 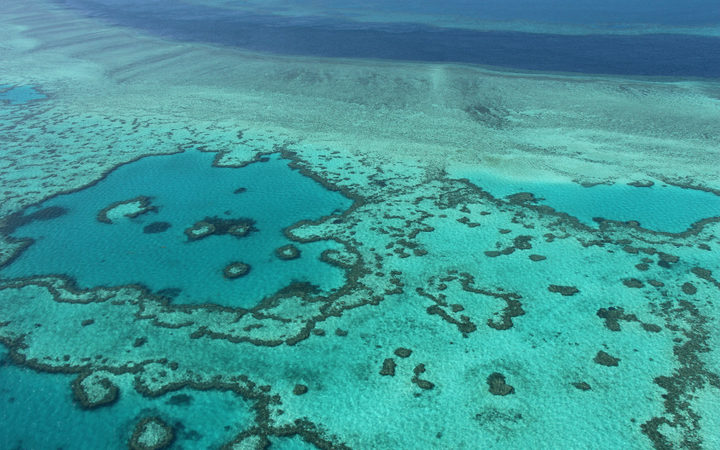 The University of Queensland's Professor Ove Hoegh-Guldberg, who was part of the team, said while bleaching does lessen over depth, record water temperatures were still found as deep as 100 metres.

The scientists said the study, which is published in Nature Communications, added an extra limitation to the idea that deep reefs could act as a refuge for species from shallower reefs affected by bleaching.