The developers of a new restoration method for corals are hoping it will help reverse the alarming rate at which coral reefs around the world are dying. 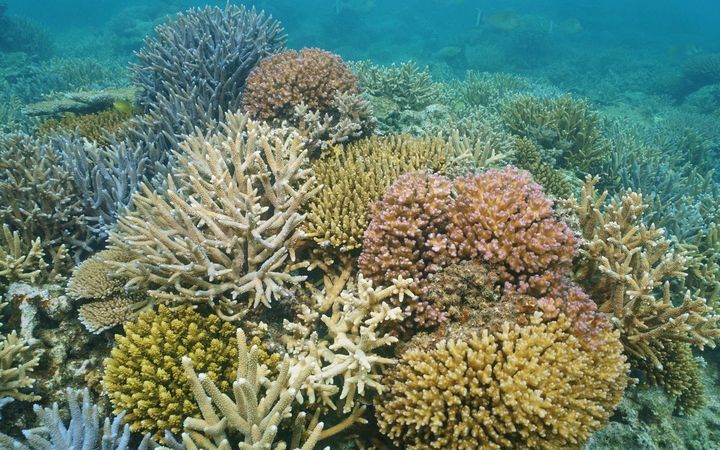 The founder of SECORE, an international coral reef conservation non-profit organisation, Dirk Petersen said in 2016 30 percent of coral in the Great Barrier Reef, off north-eastern Australia, died from coral bleaching.

However, he said the new method could pave the way for large-scale coral reef restoration.

"So we have developed a substrate that facilitates attachment on the reef without any manual handling and we will leave because of this. We will contribute to closing that gap from a little scale that a restoration currently operates towards much larger scales top address the decline of coral reefs."