The China Pacific Tourism Year 2019 has been launched in Samoa with high hopes it will boost tourism in the region. 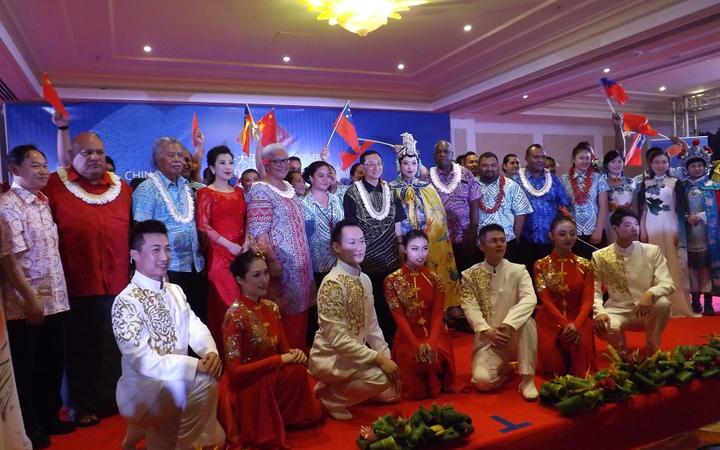 The launch in Apia was attended by representatives of the industry in the region as well as several Pacific island leaders, including the prime minister of Cook Islands, and Tonga's deputy prime minister.

Samoa's deputy Prime Minister, Fiame Naomi Mataafa, said Fiji and Palau currently get the most Chinese tourists but she is optimistic the China Pacific Tourism Year would be a great success for the whole region.

"Increasingly Chinese travellers are looking for new destinations and experiences and the Pacific Island region is still an untapped destination."