A weekly direct flight to Tonga from mainland China could be launched before the end of the year. 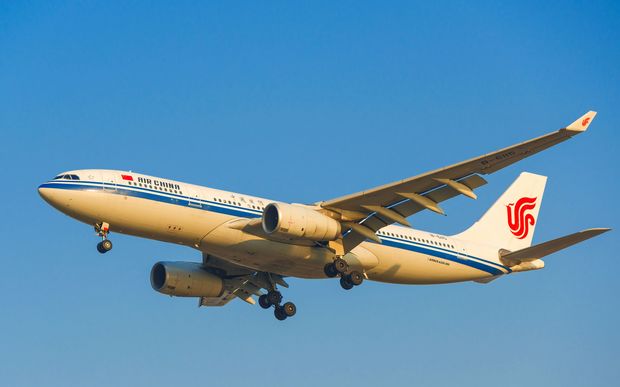 Matangi Tonga reported the Ministry of Tourism had been in talks with a delegation from the Fujian Tourism Development Company.

It quoted Tourism Minister, Sione Moala-Mafi, saying the next step will be next month's visit by South China Air consultants to look at the issues concerning airport's services.

The website said no additional airport expansion works are planned, but that the arrivals area is now being enlarged.