As trade tensions rise between the US and China, the future of the world lies with China and the Asia Pacific, Samoa's Prime Minister says. 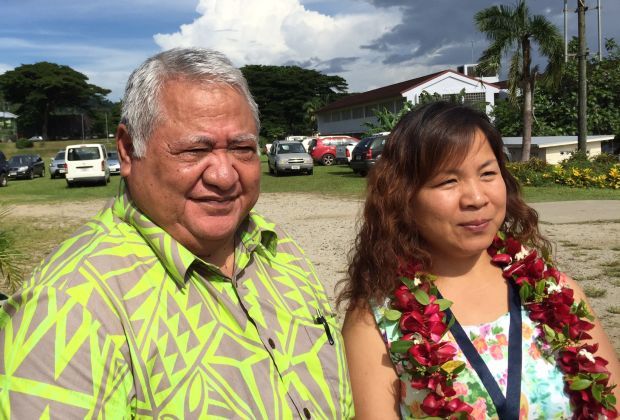 He criticised the US for closing its door on Chinese exporters, describing it as a wrong move as it would decrease America's economy.

One of the main options for economic growth for Samoa was trade and to open doors for employment opportunities, like the work scheme with Australia and New Zealand, the prime minister said.

Without Samoans, those countries would not have workers to pick the fruit, he said.