An Australian academic and environmental management expert says the oil spill in Rennell was not just an accident but an inevitable outcome of a broken system.

In February, a cargo ship loading bauxite from a mine on the island, during bad weather, ran aground on a reef in Lughu Bay, eventually spilling more than a hundred tonnes of heavy fuel oil into the ocean.

After weeks of delays International salvage crews have now contained the spill but a massive clean-up operation is still underway with the assistance of Australia and New Zealand.

Questions of liability, inadequate legislation and corporate responsibility have been pored over again and again with the maritime incident being described by the country's prime minister as the worst man-made environmental disaster in recent times. 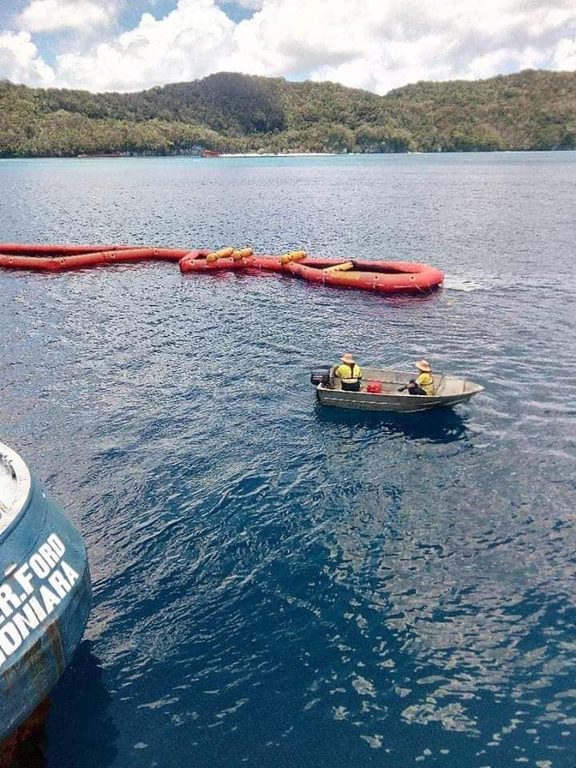 University of Queensland senior research fellow Simon Albert has spent the last 15 years trying to help both the Solomon Islands government and local communities with environmental management and protection.

Dr Albert said as tragic as the Rennell disaster is for local communities it is also an important opportunity for the country to take stock.

A spokesperson for the miner told the Island Sun they were suing the shipping company as the charterer and on behalf of the people of Rennell Bellona.