The UN's cultural body, UNESCO, says no oil from a disastrous spill in the Solomon Islands has reached a protected heritage site. 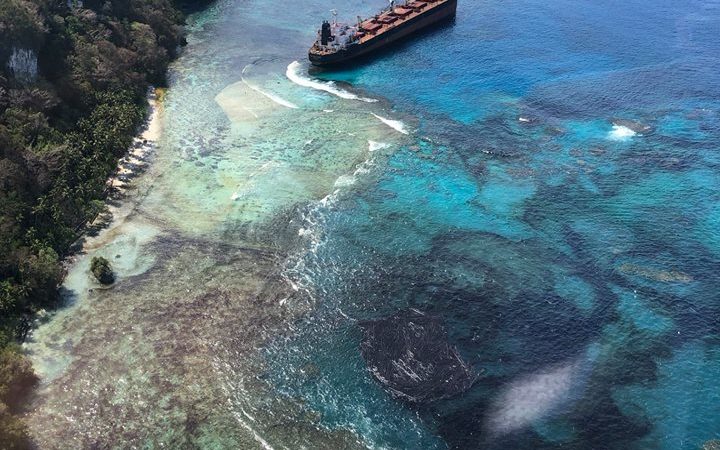 The Solomon Islands government said last week it had contained oil flowing from a ship grounded off Rennell Island, where it has put about 100 tonnes into the sea.

The ship is stuck in Kangava Bay, on the island's western side, close to a 37,000-hectare protected marine area in the east.

"UNESCO continues to work with the national authorities to ascertain the status of the situation and the best mitigation measures to be taken, both for the site's Outstanding Universal Value and for the impact on the livelihoods of local communities who live inside the World Heritage site," he said in an email.

Rennell is the largest raised coral atoll in the world, and contains diverse and unmodified forests, coral and species.

UNESCO has listed it as a World Heritage site in danger since 2013. 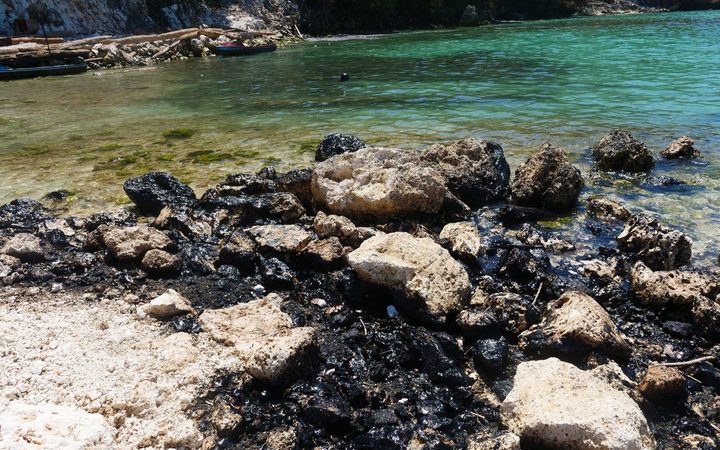