The criminal defamation case in Samoa of a man living in Australia, Malele Atofu Paulo, who also calls himself King Faipopo, has been brought forward to April instead of July. 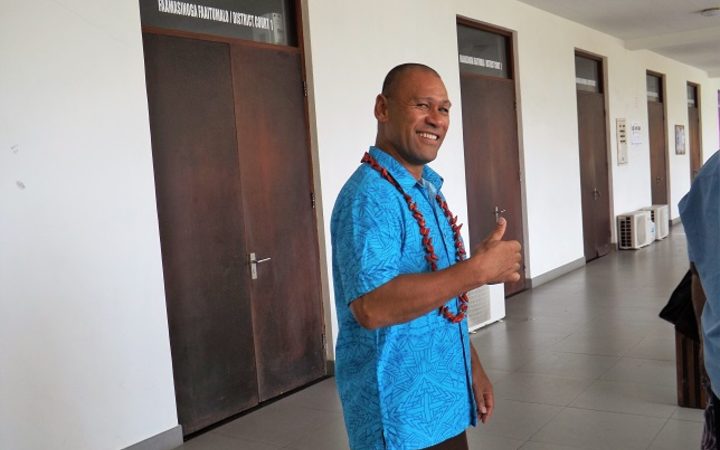 This came in court today after an application by the defendant to leave the jurisdiction and return for the hearing was withdrawn.

He accused the prime minister of being involved in a plot to assassinate his uncle the late minister of Works Luagalau Leva'ula Kamu.

Two cabinet ministers, Toi Aukuso Cain and Le'afa Vitale served lengthy prison terms for masterminding Luagalau's murder in 1999, in which Tuila'epa was believed to have been the intended target.

The court has ordered the prosecution lawyer to serve all trial documents to the defence by Friday this week to allow for the trial on the 25 and 26 of April.

The police have five witnesses but the defence so far has none.