A police officer in American Samoa, assigned to the only prison in the territory, has been charged with allowing an inmate to escape. 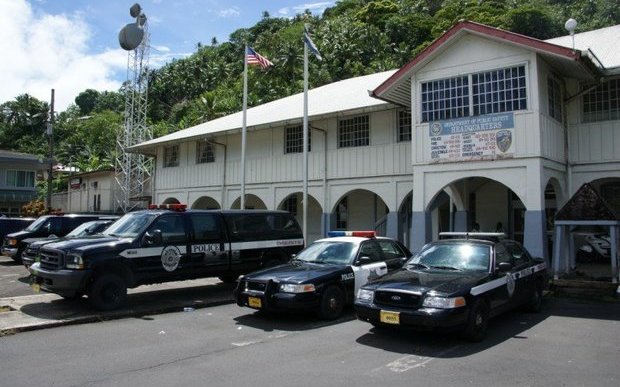 Samoa News reported Tuluiga Richard Salanoa is charged with permitting the escape of an inmate and concealing an offence.

Mr Salanoa is being held in custody on the charge.

Samoa News reported Mr Salanoa allegedly allowed Manu Lefatia to walk out of the holding cell at the police station in Fagatogo earlier this month, to visit his girlfriend.

Under questioning the policeman allegedly said he felt sorry for the prisoner, so allowed the liaison.