An Australia-based Samoan man has appeared in court in Samoa accused of publishing false information about the prime minister. 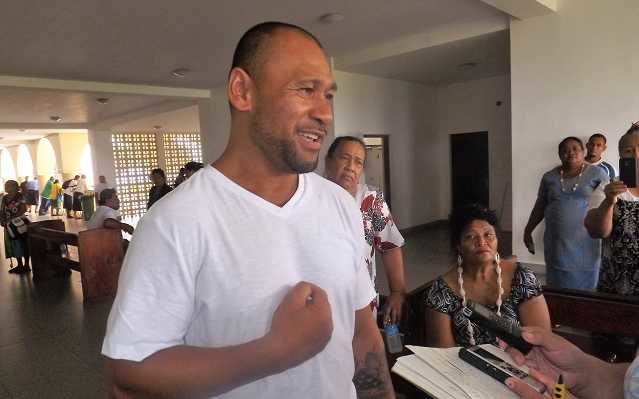 Court documents say he published false information on social media accusing the prime minister of importing firearms in a container as well as writing a letter to a former minister, Toi Aukuso, in relation to the assassination of a former government minister.

The matter has been adjourned until next Tuesday without plea for the defense counsel to obtain instructions.