Paul Scanlan is the only new face in the Manu Samoa sevens squad named for the Hong Kong and Singapore legs of the World Series.

Tomasi Alosio returns from an injury sustained in the Sydney Sevens, while Siaosi Asofolau is also fit again after missing the last tournament in Vancouver. 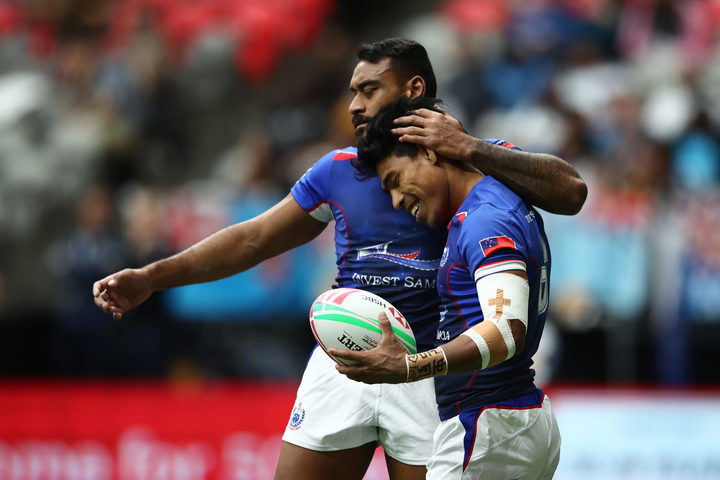 Meanwhile, Laaloi Leilua is set to make his first appearance on the World Series this season after last featuring at the Sevens World Cup in July.

Joe Perez and Gasologa Pelenato were ruled out through injury, with Danny Tusitala and Maauga Iamanu overlooked for the next two tournaments.

Samoa are seventh in the World Series standings heading into this weekend's Hong Kong tournament, after finishing runners up in Las Vegas and sixth in Vancouver. 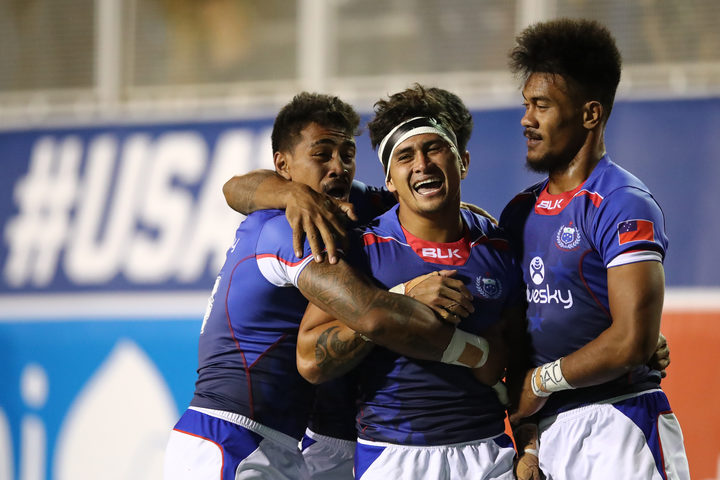 The Manu face Scotland, Japan and South Africa in pool play this weekend.