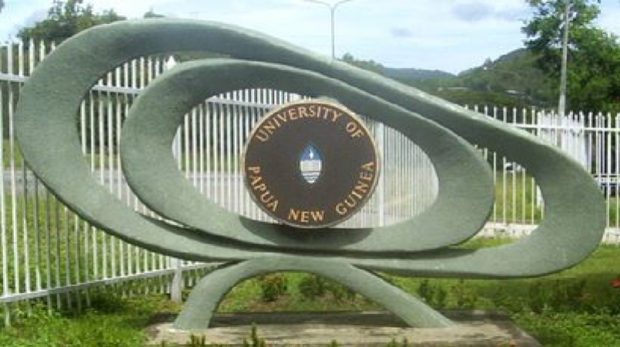 The newspaper The National reports the former diplomat has been named as chancellor by the Minister for Higher Education, Pila Niningi.

Mr Igara has also been appointed to head the university interim council which has been endorsed by the National Executive Council.

There are two vacancies remaining for student and staff representatives.