Some degree courses, such as medicine and nursing, will face bigger increases.

The University of PNG's public relations director, James Robins, says other expenses, such as accommodation, are unchanged.

But Mr Robins says this compulsory fee, along with the annual government budget allocation, is needed to cover basic costs so students can complete their programmes.

He says the increase comes after the government last year refused to accept a fee hike and promised the university more state funding instead.

"So what we did we went back to the 2017 fees and the government made the promise to give us $US4.96 million as their compensation package to us," Mr Robins said.

"Now that was an NEC, [National Executive Council], decision but it has never happened.

"We have received nothing."

He said in addition, the university had received just a very small portion of the $US3.5 million promised by the government for repairs after riots by students and others in 2016. 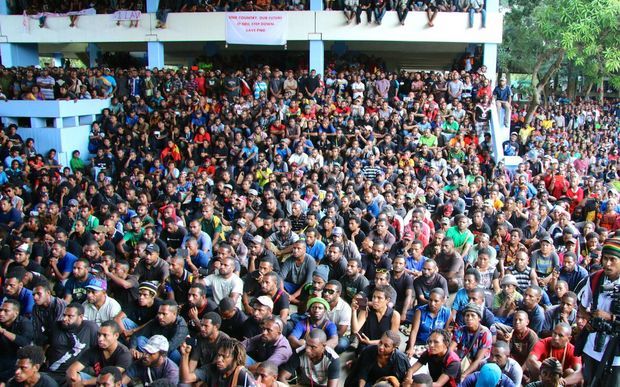