Samoa are taking plenty of confidence from their runners up finish at the USA Sevens, which marked their best tournament result in almost three years.

The Manu 7s have climbed to seventh in the overall standings despite being thrashed 27-0 by the hosts and World Series leaders the USA in the Cup final in Las Vegas. 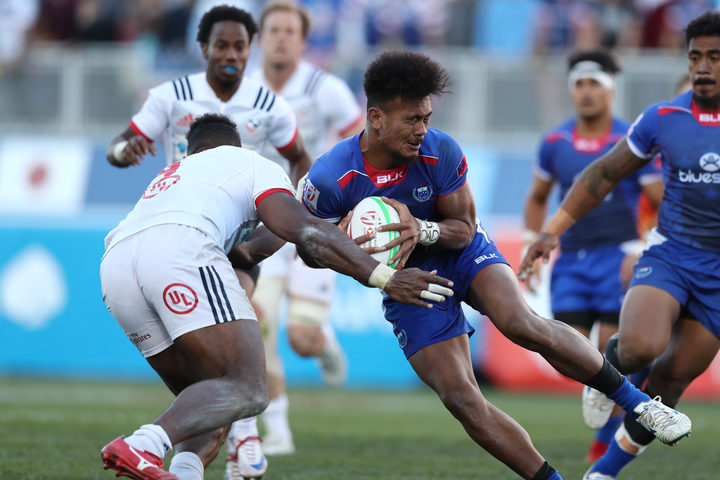 Coach Sir Gordon Tietjens said he was impressed with the way his players responded after a heavy defeat in their opening pool match against New Zealand.

"To bounce back from that loss that very first game to win the next consecutive four games to get to the final is great in the sense that the players get a lot of self-belief out of those wins," he said.

"And feeling how we played some pretty good footy, some good sevens. It's really really pleasing because for some of the guys that are in the squad now it's their first time at finals footy really." 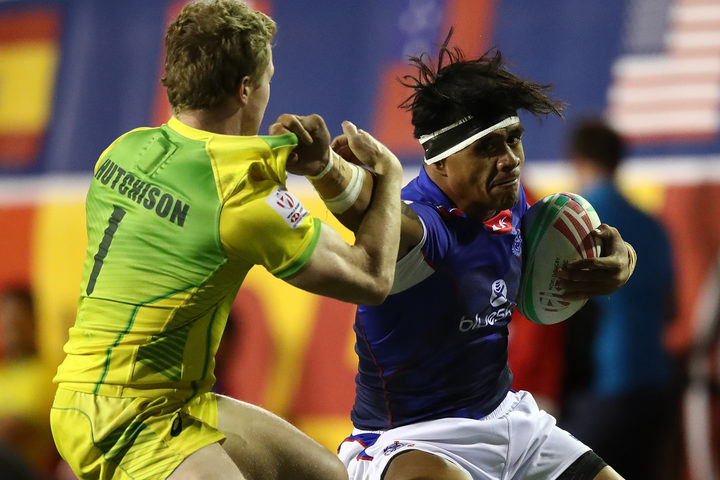 Three of Samoa's four victories in Las Vegas were by seven points of less: 26-21 vs Spain; 26-19 vs Canada and 21-20 in the quarter final against Australia.

Sir Gordon Tietjens said in the past the Manu 7s had been guilty of lapses of concentration at critical moments but a vastly improved defensive showing was a key to their success at the weekend.

"Our scrambling [defence] was good. Once we got connected in the line etc we started to make good chop tackles rather than going in for the big hits and it was about just being smarter on defence and not over-committing around rucks," he said.

"That's one of the areas that we've really had to work on because we used to get exposed trying to look to counter-ruck when it certainly wasn't on.

"Turning all that around of course you make smarter decisions, better decisions and it works for you so our defence was certainly better than it has been.

"Even (in the final) against the States I thought at times we really defended well but they held onto the ball for so many periods and it was really really hard. In the end something's got to give and unfortunately it was us." 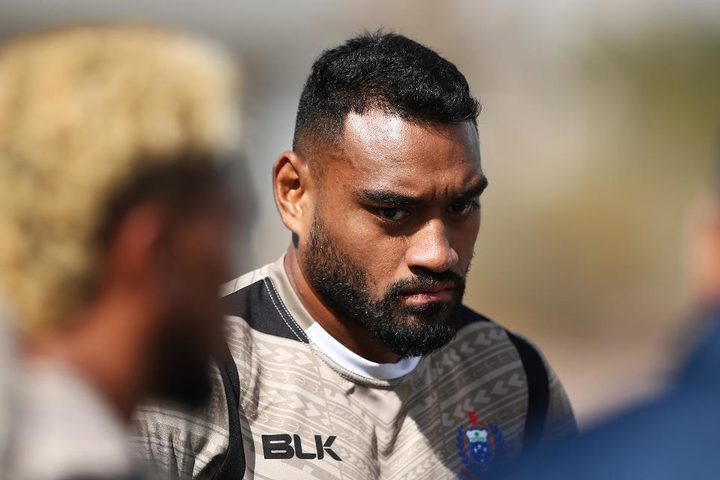 Samoa have not qualified for the Cup quarter finals or beyond at consecutive tournaments since 2016 and Sir Gordon said the challenge for his team now is to back up their performance in Vancouver this weekend.

"Another tough pool: first game [against] Canada in Canada, you know? They always lift themselves for their crowd and of course our game against Canada here (in Las Vegas) was very very close, it went right down to the wire," he said.

"And that's our first game - we've got to get off to a good start - and then we've got Kenya and Fiji so no easy games but that's the challenge for us: can we back up in another tournament with a good tournament."