The United States have thrashed Samoa 27-0 in the final of the USA Sevens in Las Vegas. 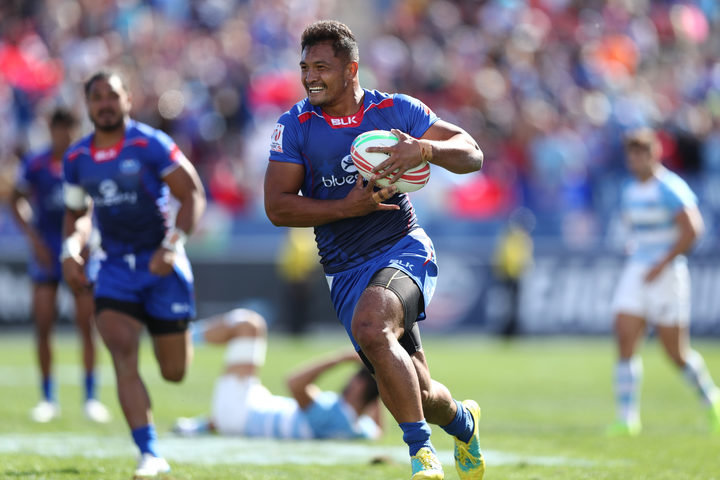 Ben Pinkelman, Matai Leuta, Madison Hughes and Maceo Terrel Brown all scored for the Americans who defended the title they won on home soil last year.

It was also the first tournament victory for the US Eagles this season after four straight Cup final defeats against New Zealand and Fiji. 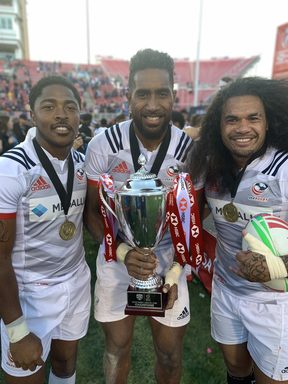 Samoa were unable to replicate the form that saw them beat Australia and Argentina en route to their first World Series final in almost three years.

The runners up finish at Sam Boyd Stadium was only the second time this season the Manu 7s had reached the knockout rounds of the Cup competition while it was their first appearance in a semi final or final since lifting the Paris title in May 2016.

As a result, Samoa have surged three places to seventh on the World Sevens Series standings after five rounds, having finished no higher than eighth in each of the previous four seasons.

The USA are now five points clear of New Zealand atop the standings, with Fiji a further nine points adrift after a disappointing sixth place finish in Las Vegas.

The Cape Town and Hamilton champions were upset 26-15 by Australia in their final pool match before slumping to a 19-14 defeat against New Zealand in the quarter finals.

Gareth Baber's side bounced back to defeat South Africa 14-12 to advance to the fifth place playoff but were beaten 19-15 by England. 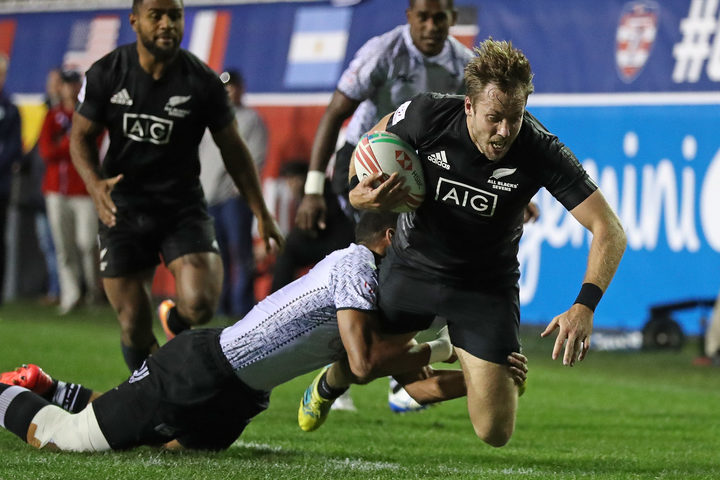