The Solomon Islands Electoral Commission is warning election candidates chartering ships or organising transportation for voter not to put restrictions or conditions on the service. 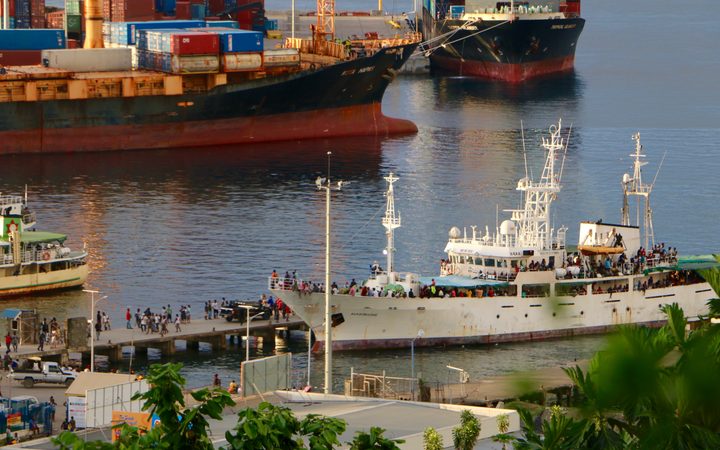 Out of constituency voting is non-existent in Solomon Islands so it is common practice for wealthy candidates contesting provincial seats to charter ships to get their supporters to and from the polls.

The Chief Electoral Officer Mose Saitala said the advice he received on the matter from the attorney general was that there was nothing wrong with helping voters to exercise their right to vote, but transporting only supporters would amount to an electoral offence.

Some voters from very remote constituencies have voiced their disappointment at the lack of out of constituency voting services citing the cost and time as a major barrier to them exercising their right to vote.

Meanwhile, there was a 91 percent turnout for the country's first ever election early voting last week.

It was only available to police officers and election officials who will be working on election day next week.

There were 1319 people who registered to vote early and 1195 votes were cast.

The pre-polled ballots will be transported to the relevant constituencies and added to the main poll tally on election day, which is Wednesday next week.