The Marshall Islands government has responded with disappointment over the latest tax blacklisting by the European Union - the second time the country has been blacklisted in 15 months. 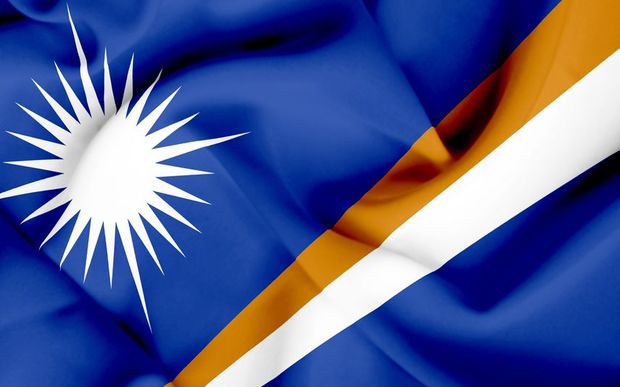 The Marshall Islands [https://www.radionz.co.nz/international/pacific-news/352470/eu-removes-marshalls-from-tax-haven-blacklist was successful in getting itself taken off the EU blacklist a year ago but last week, EU Finance Ministers again placed the Marshall Islands on the same blacklist along with nine other jurisdictions.

Marshall Islands officials said they had been engaged in a "constructive dialogue" with a EU technical group for many months and were caught by surprise by the latest EU action.

"We've received nothing official from the EU about this, only what we've read in the press," said on official in Majuro who asked not to be identified.

Minister of Finance Brenson Wase expressed the government's disappointment in the EU re-listing the Marshall Islands as a non-cooperative jurisdiction for tax purposes.

It was placed on a EU "grey list" while working through compliance issues with EU technical officials, including passage of legislation by the national parliament.

Last week, the Marshall Islands found out it was hit with its second blacklisting by EU finance ministers, along with nine other nations.

The EU list is composed of countries that "either failed to deliver on their commitments to comply with required good-governance criteria, or did not commit to do so at all," according to the European Commission.

"The Marshall Islands government has acted in good faith to implement several key pieces of legislation and regulations to address its commitments made to the EU, including exchange of information, economic substance requirements, and country by country reporting," Mr Wase said.

"While the current state of affairs is unfortunate, the government will continue to work with the EU to highlight the significant compliance initiatives undertaken by the Marshall Islands which justify removal from the list of non-cooperative jurisdictions."

The Marshall Islands operates a major ship and corporate registry that is the main focus of EU tax compliance action.

The blacklist already included five jurisdictions, three of them US territories that follow US tax laws and have no ability to comply with EU rules on their own: Guam, American Samoa and US Virgin Islands.

"Thanks to the listing process, dozens of countries have abolished harmful tax regimes and have come into line with international standards on transparency and fair taxation," said EU Economic and Monetary Affairs Commissioner Pierre Moscovici.