The European Union has added Fiji, Vanuatu and the Marshall Islands to an extensive tax blacklist. 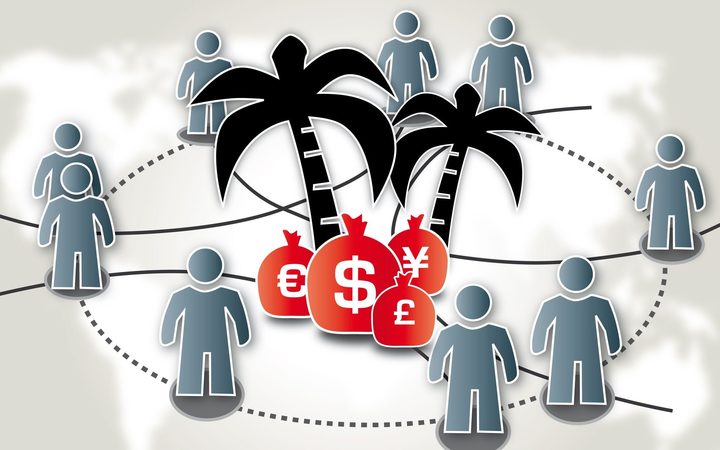 The 28-nation list was set up in December 2017 in a bid to crackdown on tax avoidance by corporations and wealthy individuals.

Tax jurisdictions alleged to be not complying with EU regulations face restrictions on transactions with the bloc and reputational damage.

The Pacific countries which were given a year to change their tax rules, join Samoa, American Samoa and Guam on the blacklist.

In its release on Tuesday, the EU said Vanuatu and the Marshall Islands were facilitating "offshore structures and arrangements aimed at attracting profits without real economic substance".

It added that Fiji had kept "harmful preferential tax regimes".

Vanuatu's Foreign Minister, Ralph Regenvanu, hit out against the announcement on Twitter, comparing the list to playing "a game when the rules of the game are always changing, the goalposts are always being shifted and there are several different referees".

Trying to play a game when the rules of the game are always changing, the goalposts are always being shifted and there are several different referees https://t.co/0ESRpyJcqS

The Cook Islands was given an extension to meet EU minimum standards by the end of the year.