Taking a cue from Hawaii, a bill has been introduced in the Northern Marianas House of Representatives to ban the distribution and sale of sunscreen products that contain chemicals harmful to coral reefs. 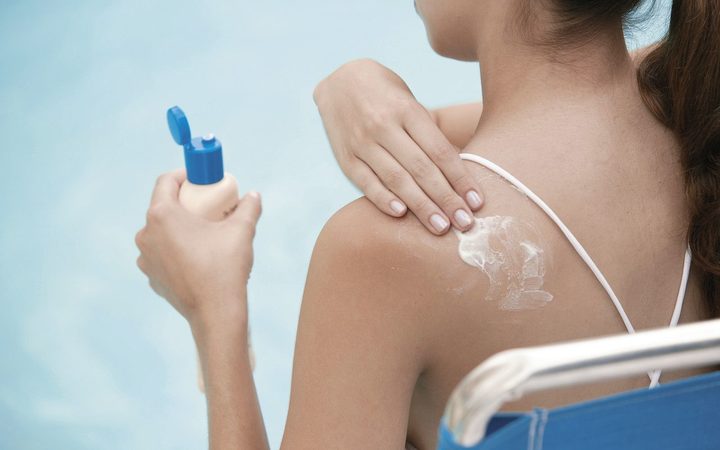 According to the proposed measure, oxybenzone and octinoxate have significant harmful impacts on the marine environment, including coral reefs.

Scientific studies also showed that both chemicals can "induce feminisation in adult male fish and increase reproductive diseases in marine invertebrate and vertebrate species, and mammals".

A 2012 study showed both chemicals can be found in more than 70 percent of sunscreens on the market.