Hawaii has become the first American state to pass a bill banning the sale of any sunscreens that have chemicals known to harm coral reefs. 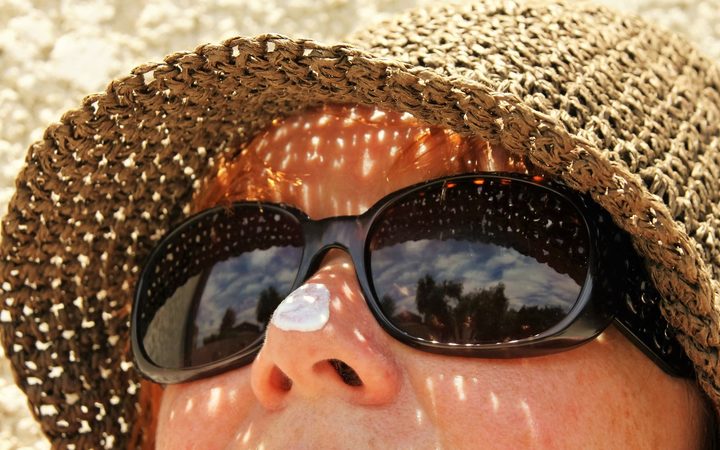 The bill bars the sale of sunscreens containing chemicals oxybenzone and octinoxate, which some scientists say contribute to coral bleaching.

The chemicals are used in over three-and-a-half thousand of the most popular sunscreen products.

The bill, which would take effect in 2021, states that the chemicals kill developing coral, increase coral bleaching and cause "genetic damage to coral and other marine organisms".