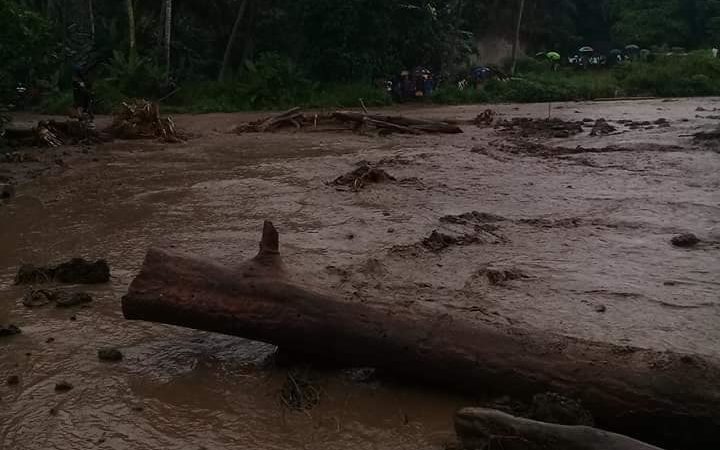 The province had barely recovered from severe flooding caused by heavy rains and severe winds last month when more bad weather came in the past week.

Provincial works teams are trying to move large amounts of debris which have again blocked many roads.

The chairman of the provincial disaster committee, Wilson Matava, said they had only just cleared roads when heavy rain came again.

"The recent rains again have affected the main highways all throughout the province. And also people living alongside our major rivers in the province, there's massive landslides that have affected our food gardens, schools and churches, especially in parts of Pomio and Gazelle (Peninsula)."

Mr Matava said that the province's priorities were helping relocate villagers whose homes had been damaged or wiped out, and providing relief supplies to communities whose food sources were ruined.

The provincial administration has requested assistance from PNG's national government with the relief effort, clearing main roads and helping to fix damaged infrastructure such as bridges.

The persistent rain has impacted heavily on the Gazelle Peninsula in particular, which has one of the highest population densities in PNG.

"There's a lot more rain now, as we experience every day. This is like continuous," Mr Matava explained.

"These are the effects of climate change, and also land use and also population growth."