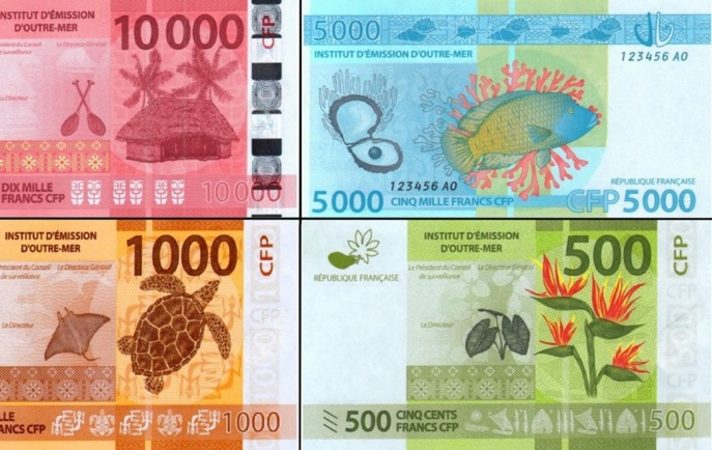 Four people have been jailed between two and three years as the main culprits.

Another two have been given lesser sentences over the use of the fake French Pacific franc bills.

An estimated $US30,000 worth of notes was printed using a photocopier.

The operation, which ran for about half a year until January, was broken up after a first suspect was caught on a shop camera last September.

Reports said the group spent about $US15,000 on hard drugs.