A roadshow around Bougainville to highlight the referendum on independence from Papua New Guinea got underway in Arawa on Tuesday. 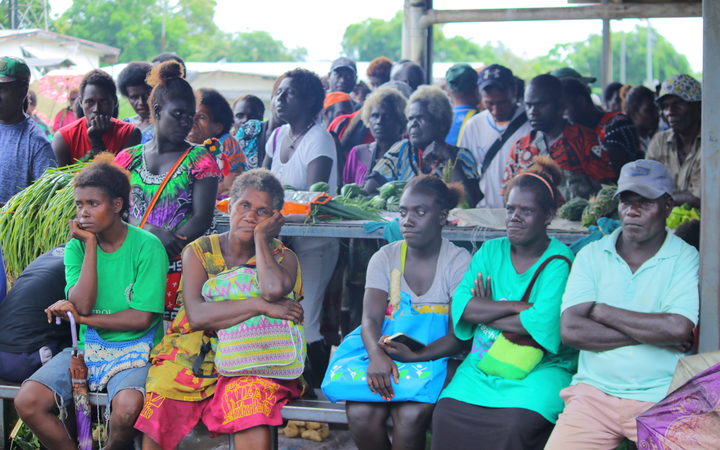 An initiative of the UN, the roadshow includes President John Momis and other members of his government, the United Nations Resident Co-ordinator, Gianluca Rampolla, and the national parliament's Minister of Bougainville Affairs, William Samb.

The roadshow aims to give the leadership the opportunity to inform and engage with the community about the referendum process and what happens after the vote.

The slogan for the event is "Peace by peaceful means, Unity and Rule of Law".

President Momis said the focus was to ensure the people were aware of the choices they would make in the referendum vote.

He said they needed to understand the choices being offered; Greater Autonomy or Independence, and understanding what these choices entail.

Mr Momis said the roadshow was also an opportunity to explain to the people why the government wanted to change the Mining Law and the importance of this move to the referendum preparations.