Bougainville's president John Momis has taken part in a unity ceremony with Mekamui separatists in the Panguna area. 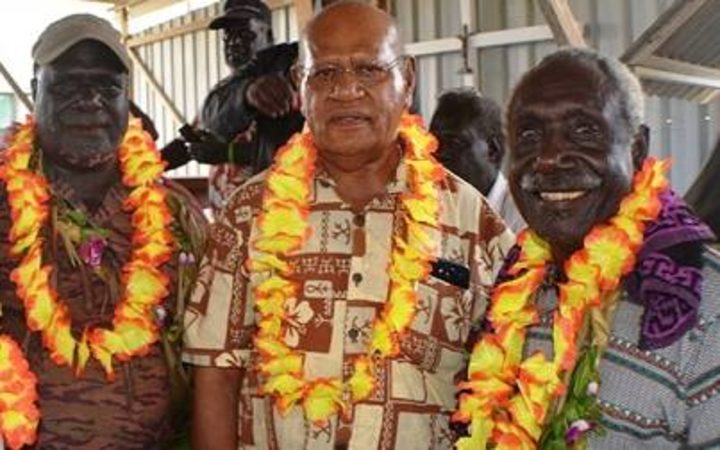 The integration of the once militant Mekamui faction into the mainstream of politics is a priority for the Bougainville government in the autonomous Papua New Guinea region as the referendum on independence approaches.

At the ceremony Mekamui Defence Force commander, Moses Pipiro, called for all Bougainvilleans to align with the autonomous government (ABG) and support Mr Momis.

Bougainville fought a revolution against oppression so its dreams of independence could be realised, Mr Pipiro said.

Mr Momis said the ABG was ready to work with the Mekamui and to engage with them in a collaborative manner, to ensure a successful outcome of the referendum.