Bougainville and PNG commit to collaborate on vote

The Bougainville President, John Momis, says he and Papua New Guinea Prime Minister, Peter O'Neill, have reached agreement on how they can work together on the referendum process.

In October, Bougainville is to hold a vote on whether to remain an autonomous region within PNG or become fully independent.

A meeting of the two leaders earlier this month, sitting as the Joint Supervisory Body, or JSB, agreed on funding and to allow more time to prepare.

They also decided to push the date of the vote back from June to October.

Mr Momis told Don Wiseman he is now hopeful both governments can meet the requirements of the Bougainville Peace Agreement and work together. 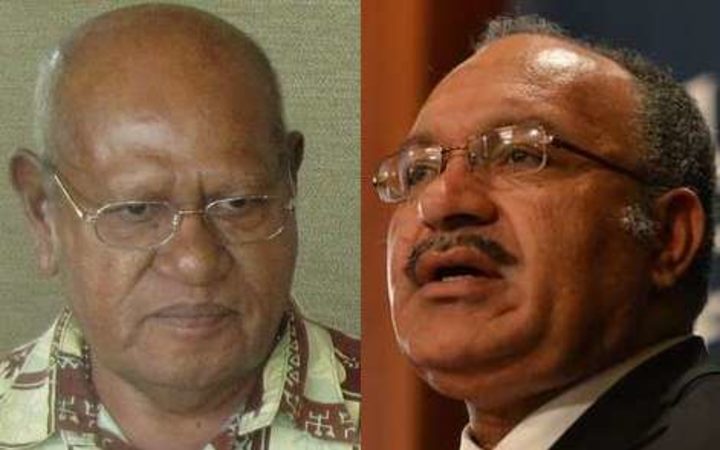