Pacific islands are being urged to consider following Hawaii and ban certain sunscreens to protect their coral reefs.

The US state has banned sunblock containing chemicals harmful to coral from 2021. 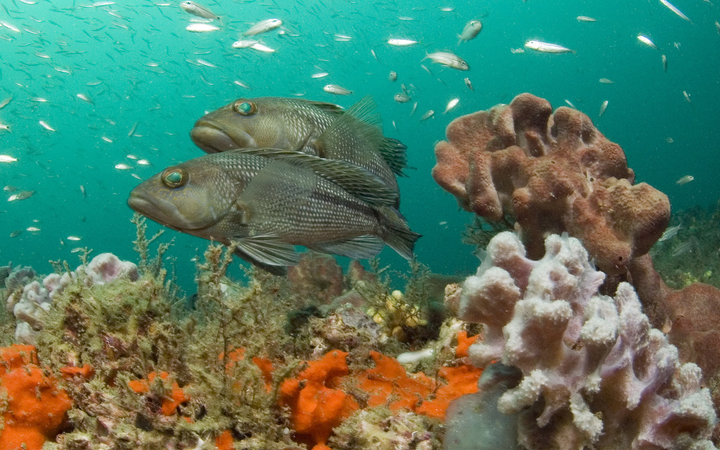 The Hawaii ban follows research showing the chemicals oxybenzone and octinoxate present in many sunscreens can kill developing coral.

Craig Downs, a forensic ecotoxicologist with the Haereticus Environmental Laboratory in the US said their laboratory tests had shown the chemicals damaged the DNA of the living organisms, caused deformities and reduced their resilience to major climatic events. 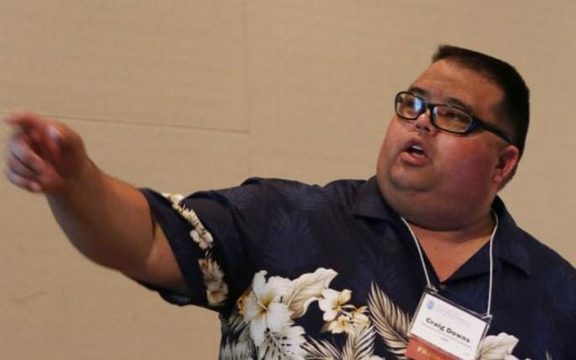 "The oxybenzone kind of acts like estrogen and it causes the coral to inappropriately encase itself in its own coral skeleton," Dr Downs said.

"Basically it puts itself in its own coffin."

Miniscule amounts of the offending sunscreen in the water could cause damage, he said.

"I won't let my children go into an outdoor public swimming pool because I know the levels of these sunscreen chemicals in the swimming pool and how dangerous they are just to humans."

Leleuvia Resort on a small island in Fiji's east brought in a ban this month after studying the research.

Recent cyclones had contributed to huge dead patches of coral on the nearby reef but, according to the resort's manager Colin Philp, it was bouncing back after a marine reserve was put in place six years ago.

He said the sunscreen ban gave the reef added protection.

"Tourists come to Fiji because of our pristine marine environment, so if we're not doing as much as we can to protect that then we're not protecting our tourism future," he said. 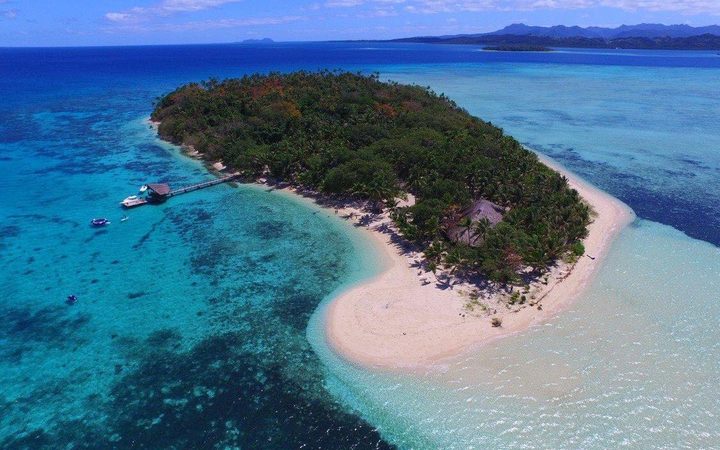 The Hawaii ban was signed into law last month, but the Consumer Healthcare Products Association said it was based on bad science and created false hope for reefs, avoiding the real causes of coral decline.

"This irresponsible action will make it more difficult for families to protect themselves against the sun's harmful ultraviolet rays, and it is contrary to the many concerns expressed by Hawaii's medical doctors, dermatologists, and public health experts," the US trade association said in a statement.

"The feedback has been incredible," he said.

"You just need to look at our Facebook page and see the amount of sharing and likes and comment. We're getting huge support for this ban."

The ban was a good idea but the Pacific region had many other environmental problems on its plate, according to Emma Newland, a science officer with the region's scientific agency, the Pacific Community (SPC).

"I guess for us the tourists numbers aren't so big but we have more pressing issues, I think, more around agricultural runoff, deforestation and human and animal waste streams that are ultimately affecting our coral reefs."

While there has been some push back from major manufacturers of sunscreen, Dr Downs said they were listening and starting to remove the harmful chemicals from their products. 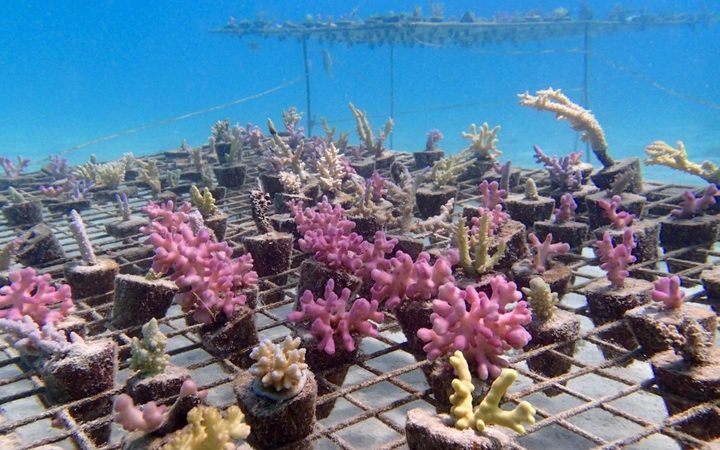 Ten years ago oxybenzone and octinoxate were found in about 85 percent of sunscreens but many companies were now taking them out of their products, he said.

Smaller independent producers of mineral-based sunscreens, using zinc oxide or titanium dioxide, were taking off, according to Dr Downs.

There were also other ways for people to protect themselves, he said.

"We're recommending just cover up with a shirt, with a good UPF sunscreen shirt. If you do that you're reducing your sunscreen pollution load by over 50 percent," he said.

Islands in the Pacific had the chance to avert damage which had been caused to coral reefs at tourism hotspots round the world, the scientist warned.

Meanwhile, Leleuvia Resort's Colin Philp and several other tourism operators in Fiji have banded together to encourage sustainable tourism.

He was hopeful other resorts would follow suit and ban offending sunscreens.

"Once they read up about it and do their own research there will be a change in mindset throughout Fiji," he said.