Vanuatu has set an ambitious target of quadrupling visitor numbers over the next decade. 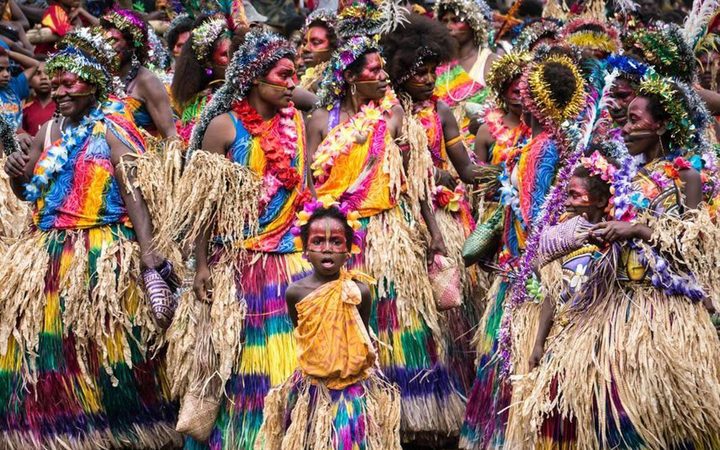 The government said the goal could deliver earnings of over a $US billion annually by 2030.

In 2017, tourism accounted for more than 46 percent of Vanuatu's GDP through about 110,000 visitor arrivals.

"As part of our tourism market development plan, within the next five years there should be an increase in support for destination marketing at a value of 6.5 million US dollars per year up until 2023," she said.

Meanwhile, the airports authority is expanding three air fields with a multi-million dollar package from the World Bank.