Air Vanuatu has announced it is expecting eight new aircraft to service its international sector and five Cessna planes for its domestic routes by 2030. 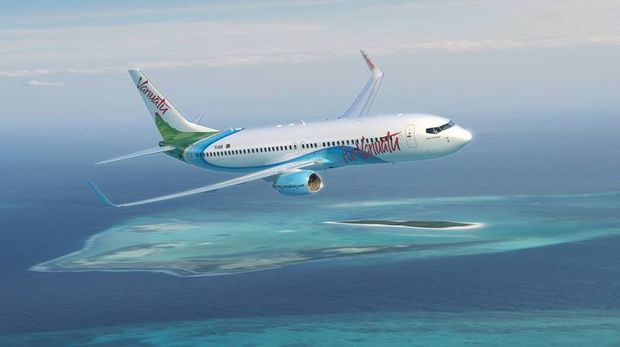 Air Vanuatu CEO Derek Nice made the announcement on a local radio station.

Currently the airline has only one aircraft for its international route.

It also marks the first time the company has announced a major development since it brought domestic carrier Vanair under its wing some years ago.