Air Vanuatu has announced the purchase of four new Airbus jets with options for more which could see the airline triple in size. 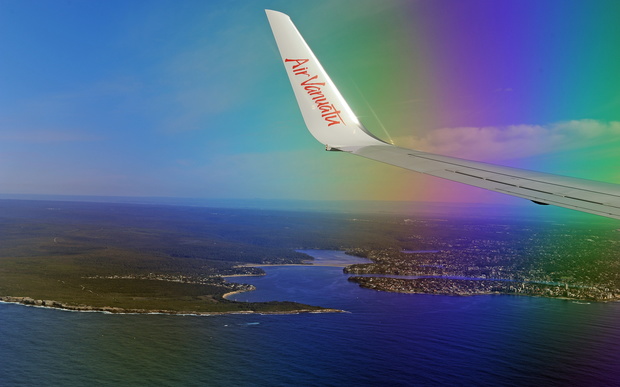 The airline's chief executive Derek Nice said it will allow the airline to achieve the country's tourism growth targets.

Mr Nice said the new aircraft will complement the existing fleet and mean more tourists for the country through new international destinations and boosted airline schedules.

"We've announced today, February 26, that we are moving ahead with the purchase of four Airbus A220 aircraft with options for another four."

Airbus list prices put the value of the order at US$690 million.