Vanuatu's state owned airline could be eligible for Australian development funding for its expansion plan. 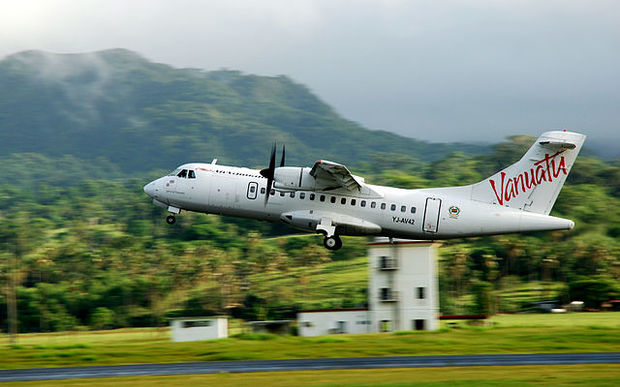 Australia's assistant minister for International Development and the Pacific, Anne Ruston, said her government's $US1.45 billion development fund, announced in November, was available for new economic initiatives in the region. 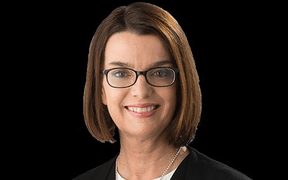 The assistant minister is meeting Vanuatu's foreign minister this week and said they would be moving forward on last month's discussions between the countries' prime ministers.

"It's one thing to talk about it but it's another thing to make sure that they're delivered and we're absolutely committed to the delivery of this whole programme, whole suite of activities and initiatives that are part of the 'step up' programme," Ms Ruston said.

Nothing was off the table in terms of development goals, she said.