Air Vanuatu is to start flying a direct air service between Port Vila and the Australian city of Melbourne on 17 June. 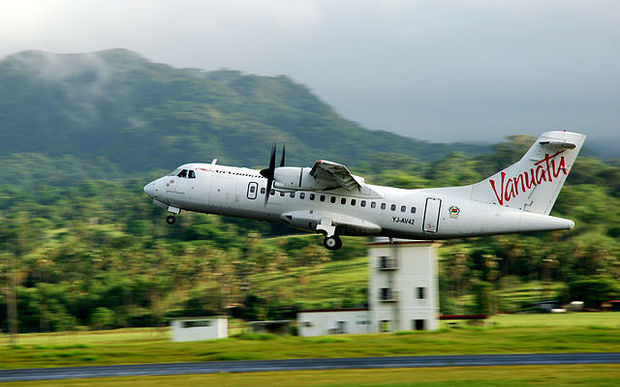 The national flag carrier's Chief Executive Derek Nice, made the announcement while meeting with Prime Minister Charlot Salwai and other government ministers.

The Vanuatu Daily Post newspaper said subject to regulatory approval, the new service will be code-shared with Qantas.