Solomon Islands police are pleading with the public not to interfere with the equipment they use to catch and kill crocodiles.

This comes after revelations from members of the Police Response Team that traps were removed during a recent operation at Takwa in North Malaita. 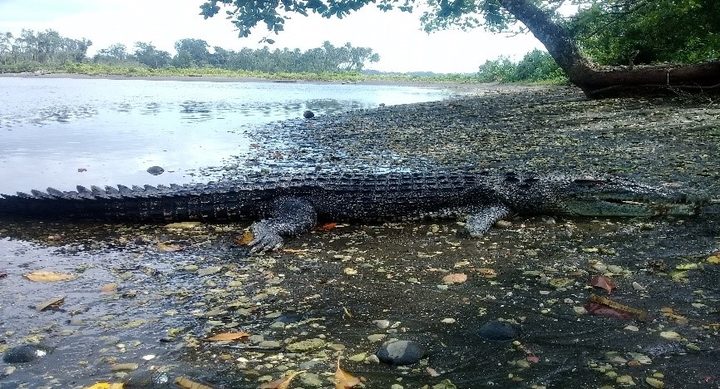 Superintendent Steve Waiwori said the officers still managed to kill one crocodile at Takwa and two others at Ofakwasi in East Fataleka in Malaita.

He said the officers were deployed to the area at the request of the local community, after a crocodile attacked a young girl in January.

The girl survived the incident but was admitted to hospital with injuries to her knees and thighs.

A recent report on crocodiles in Solomon Islands has linked a recent increase in attacks on people to the country's burgeoning human and crocodile populations.