Police in Solomon Islands say they will be approaching the environment ministry to discuss the dangers posed by a growing crocodile population. 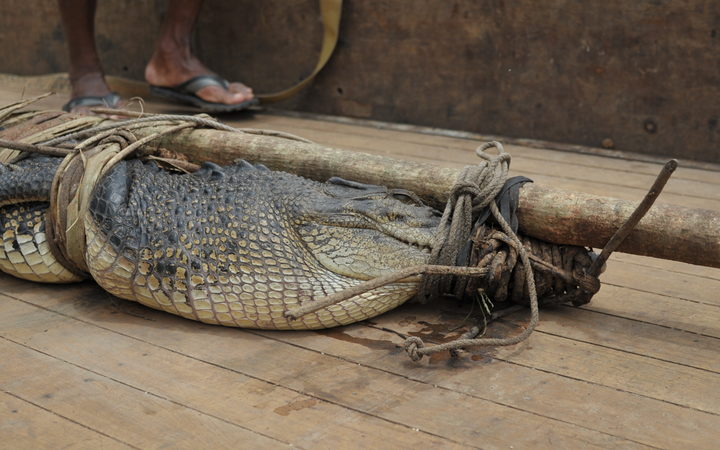 Crocodiles are a protected species and gun controls introduced in 2003 have allowed the population to flourish.

The director of the recently-rearmed police response department, Stanley Riolo, said they were called to crocodile-related incidents at least twice a month. 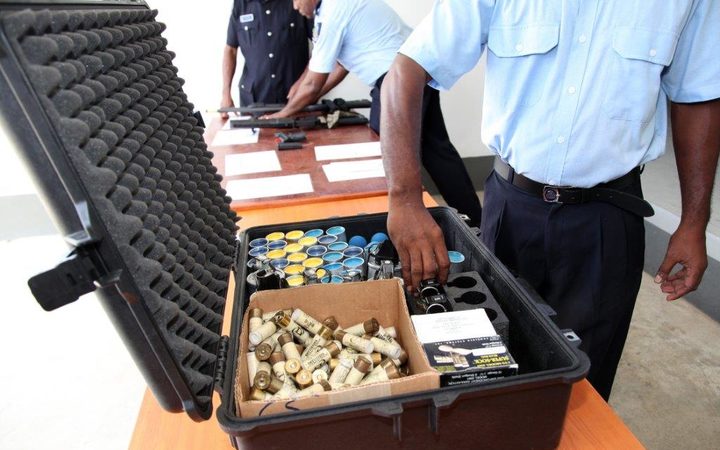 Until recently, the Australian-led Regional Assitance Mission would respond to callouts, but they left in June. 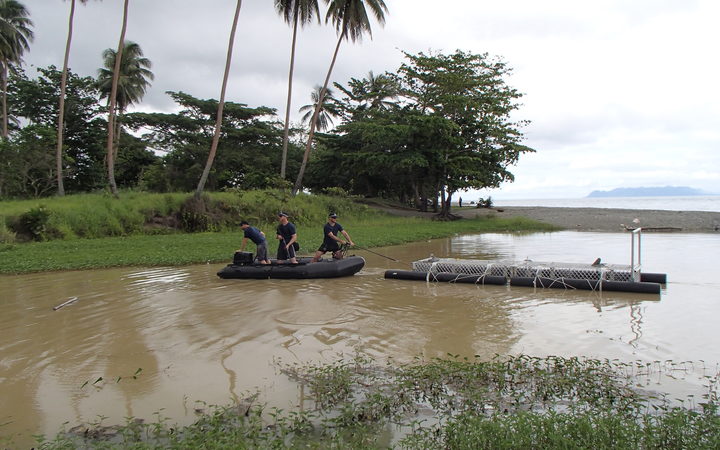 Mr Riolo said that now RAMSI was gone, he wanted to reach a long-term solution with the environment ministry.