A special police unit has been formed in Solomon Islands to deal with crocodiles. 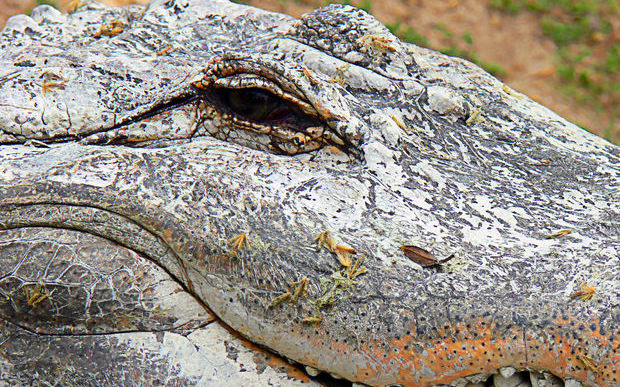 The police commissioner, Matthew Varley, said the unit would be deployed to the provinces to respond to crocodile reports.

The Solomon Islands Broadcasting Corporation reported there had been an increase in the number of crocodile-related incidents recently, including an attack on an eight-year-old girl who was killed in April.

Mr Varley said the unit had killed 40 crocodiles so far and he was confident the country's crocodile population could be handled.