New Zealand's government is sending two experts to help with the recovery effort for a ship which is spilling oil in Solomon Islands.

The cargo ship, Solomon Trader, ran aground in a World Heritage Area on the island of Rennell on the 5 February while loading bauxite during a cyclone. 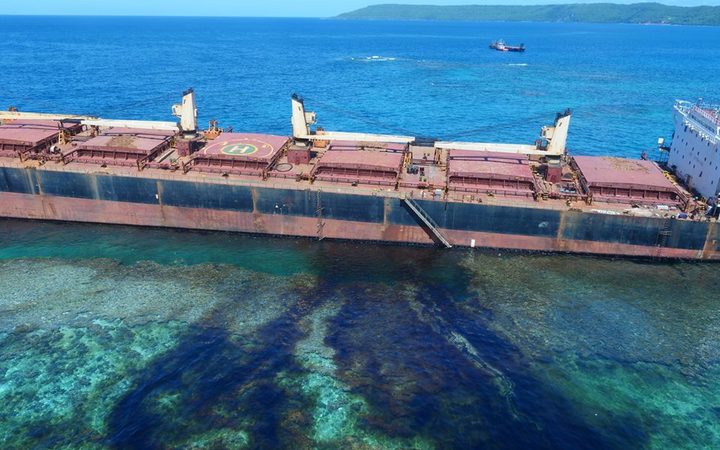 The latest environmental reports estimate about 100 tonnes of oil has spilled into the marine protected area from a gash in the ship's side.

About 600 tonnes is still on board the abandoned ship, as efforts finally get underway to pump it from the vessel.

New Zealand's government is sending two salvage experts from Maritime New Zealand to help with the Australian-led salvage operation, and they're on their way to the country now. 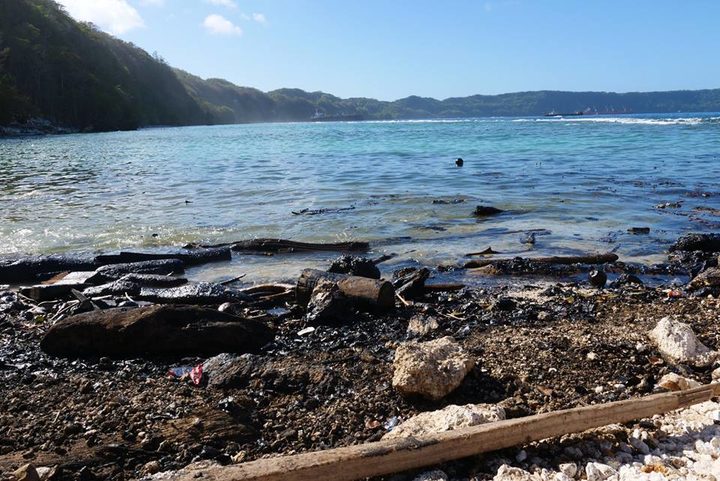 The government is also considering how to help Solomon Islands cover the financial cost, which is estimated to already be about $US7 million.

Meanwhile, oil continues to wash on the shores of Rennell, which is recognised by UNESCO as an island of significant ecological importance.