A record number of people visited the Cook Islands last year, when the country welcomed 168,760 visitors. 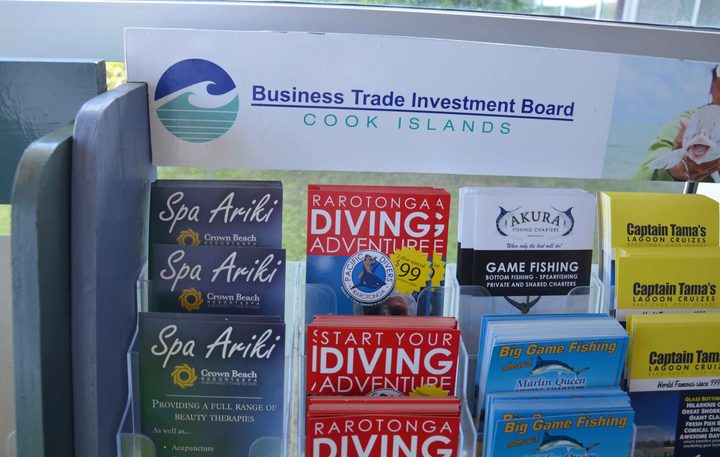 The Cook Islands News reported visitor numbers increased by 4.4 percent in 2018 over the previous year.

Nine percent of the total were Cook Islanders living in Australia and New Zealand.

The chief executive of Cook Islands Tourism, Halatoa Fua, said the growth was in line with projections.

He said the visits were spread throughout the year, enabling modest growth without placing stress on infrastructure.

"It should be noted that 168,760 visitors per year do not come at one single time, but rather throughout the year based on an average length of stay of 8.4 days per visitor. This converts to 3884 average visitors on island at any given day," Mr Fua said.

Mr Fua said he is aware of concerns caused by the increasing number of visitors, and that he maintains dialogue with agencies responsible for upgrading and maintaining infrastructure.