By offering tenders for deep sea exploration the environmental risks of extracting minerals from the seabed will be able to be assessed, the Cook Islands government says. 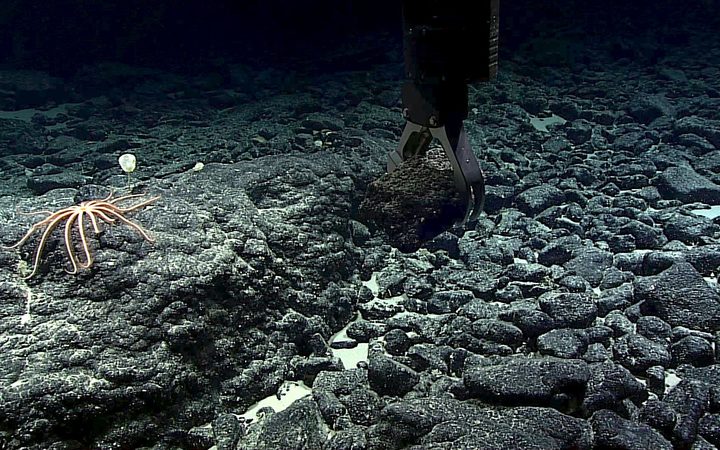 The government plans to open tenders for five-year, deep sea mining exploration licences at the beginning of next year.

And while there have been concerns raised about the environmental impact of deep sea mining, the Deputy Prime Minister, Mark Brown, said the exploration phase would have a very low impact.

"There's a lot of measuring, scoping, mapping and samples that will be taken," Mr Brown said.

"But it'll enable us to be more informed if we do move towards the steps harvesting of our nodules," he said.

"We will have much better baseline information on the need in terms of putting in place an environmental impact assessment. Those sorts of things will be required."

Exploring the possibility of deep sea mining is about finding ways for the Cooks to diversify its economy and move away from its strong reliance on tourism, Mr Brown said.