The South Pacific Tourism Organisation says tourist arrivals in the region grew by three percent in 2017 and reached a total of 2.1 million.

The organisation's chief executive Chris Cocker says the increase of 65,000 tourists on 2016 helped to generate earnings of $US3.6 billion for the region last year. 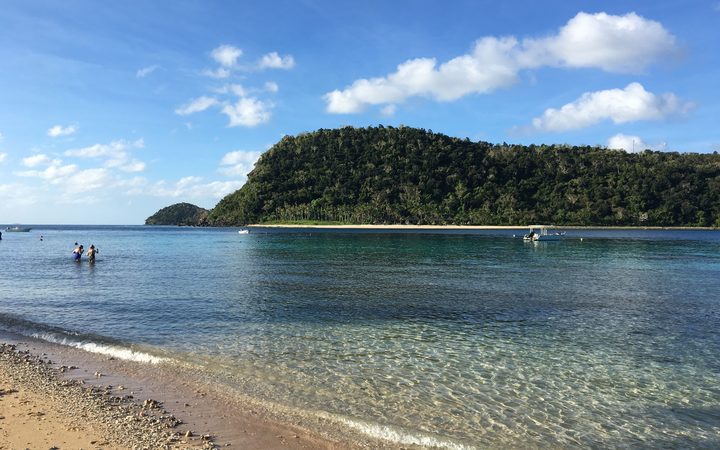 He said Fiji continued to lead the region as a tourism destination, attracting 39 percent of arrivals. 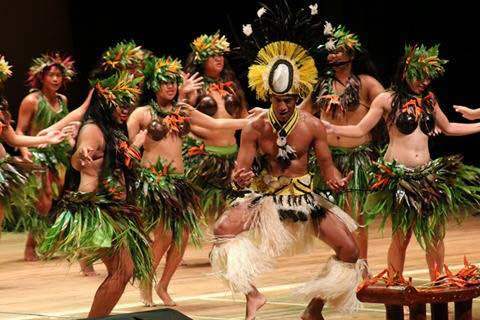 Dancers at the 51st anniversary of self-governance with the annual Constitution Day ceremony at the National Auditorium on main island Rarotonga. Photo: RNZI/Eipuatiare Arthur

The USA was the third largest source market followed by Europe. 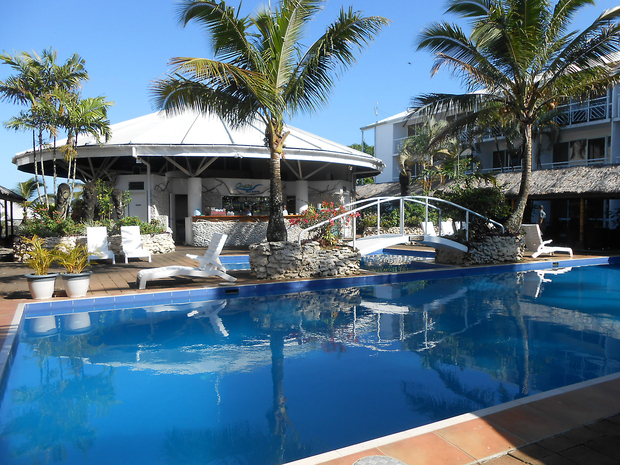