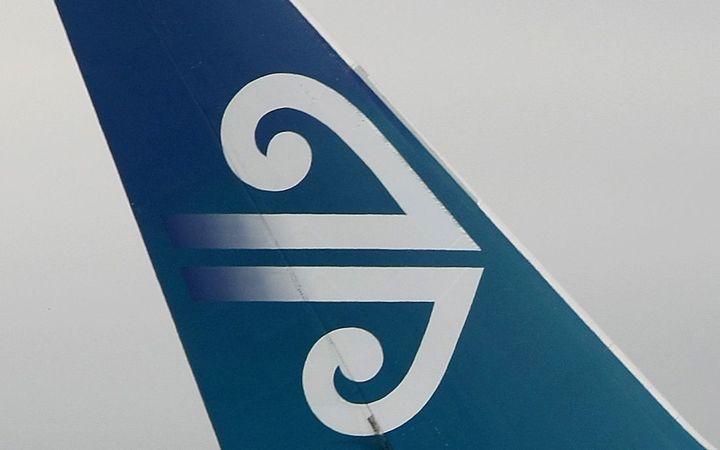 On landing, passengers were kept on board for half an hour to allow health ministry staff to remove the body.

Media reports said the passenger was a nun, Sister Filomena Potogi, who was returning from a visit to New Zealand.

She was from Vaivase and was one of the very first Samoans to join the Order of the Sisters of Nazareth at Lepea.