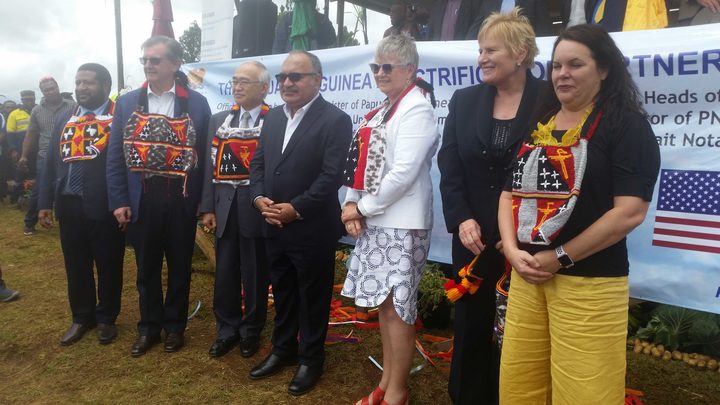 Mr O'Neill was in Okapa in the Eastern Highlands province on Friday, in the first leg of a trip promoting the rollout of electricity to 70 percent of PNG by 2030.

Currently only 13 percent of the country's population has access to electricity.

Australia, New Zealand, Japan and the United States are funding the project.

New Zealand's High Commissioner to PNG, Sue Mackwell, told crowds at the launch on Friday that the project will bring huge change in PNG.

"You've seen first-hand the transformational impact that power has on the lives of our people and of our communities including here in Papua New Guinea," Sue Mackwell said. 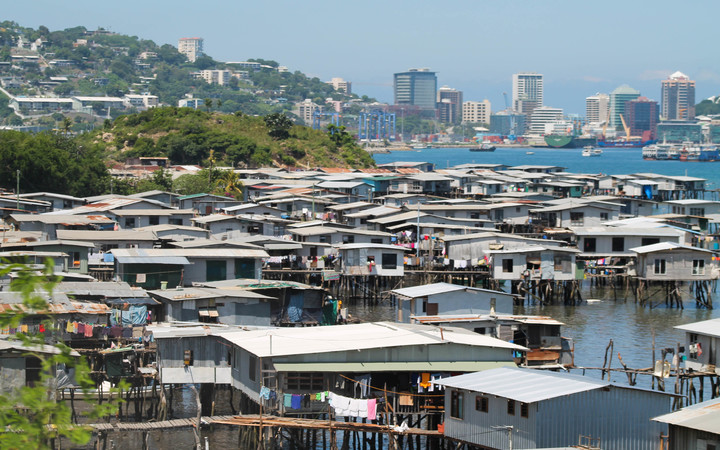