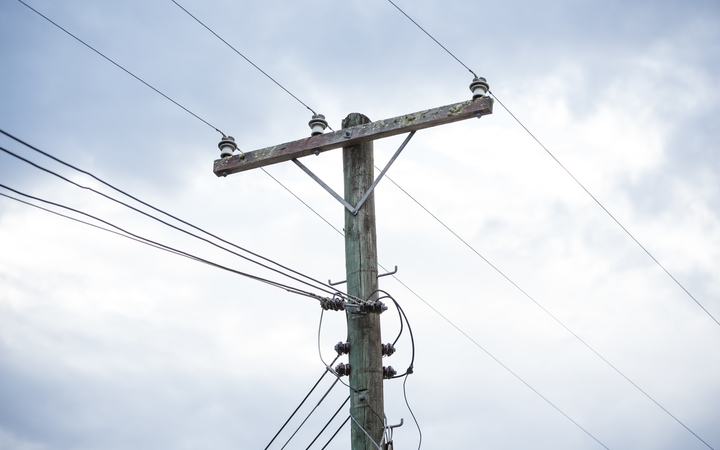 Ms Blacklock said the theft amounted to one in three people in the capital not paying for their power.

She said the illegal connections would compromise the government's vision of electrifying 70 percent of the country by 2030.

The US, Japan, Australia, New Zealand and South Korea pledged to help fund the vision at last year's APEC summit in Port Moresby.

Ms Blacklock called for a culture change and for urban communities to play their part by severing their illegal connections to enable power to be dispersed more equitably.

PNG Power would be pushing to address electricity theft this year in a smart way, she warned.