The Samoa Observer reports that the managing director of Natural Foods International Limited, Papali'i Grant Percival, said rats are a persistent problem on his company's farm.

According to him, some rats are so big that they break the traps. 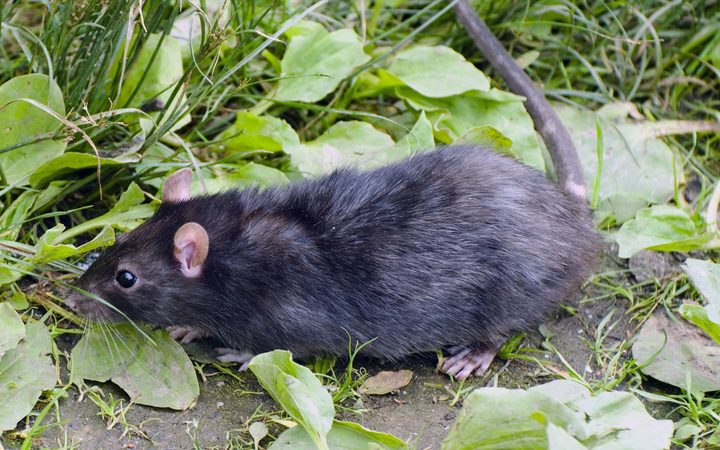 Papali'i was echoing concerns raised by Conservation International which said earlier this week that rats are impacting the environment.

He said they want to import their own rat poison but it is not cost effective, as a license is required to import rat poison.

The Head of Samoa's Quarantine Division, Vui Pelenato Fonoti, said they were working closely with shipping companies on monitoring the rodent problem on incoming freight.

But be said ridding Samoa of its rat problem has to be a united effort by all concerned.

"We try our best to clean out everything, and make sure everything is inspected which benefits our receivers," he added.