Australia is working on ways to stimulate investment from its private sector in the Pacific.

The Assistant Minister for International Development and the Pacific says Canberra is easing access to finance for projects in the region through an additional $US720 million as part of its Pacific 'step-up' programme.

Anne Ruston said the money was available through the Export Finance and Insurance Corporation (EFIC) which provided finance for Australian exporters. 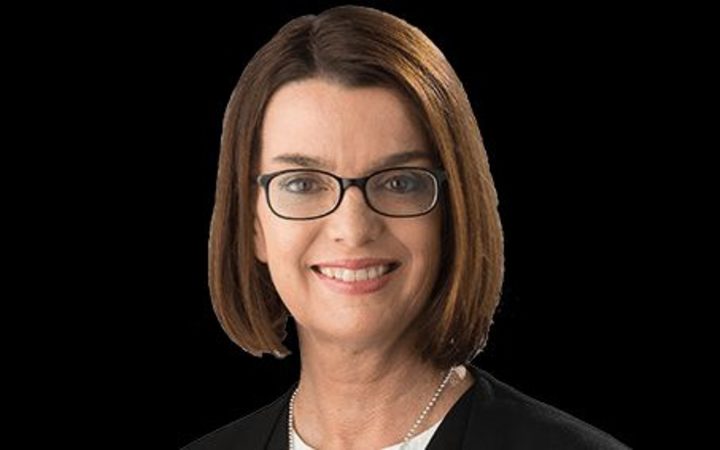 It would be available for projects in the region which might not have had access to funding through commercial lenders, she said.

Australia was also trying to provide a suite of financial products to attract a range of investments, Ms Ruston said.

"Because it is the private sector who will determine the commercial viability of these operations and it is very important that they are commercially viable if they're going to succeed."

Ms Ruston conceded that her government had not been as active in the region as previous ones but said it had a renewed commitment to the region.

"I think it's very very important that both Australia and New Zealand spend time in the Pacific building strength and resilience into every economy.

"Because, unless we do, we do compromise the security of our whole region," she said.