The police in Samoa are still searching for two prisoners who escaped from Tafaigata prison more than two weeks ago. 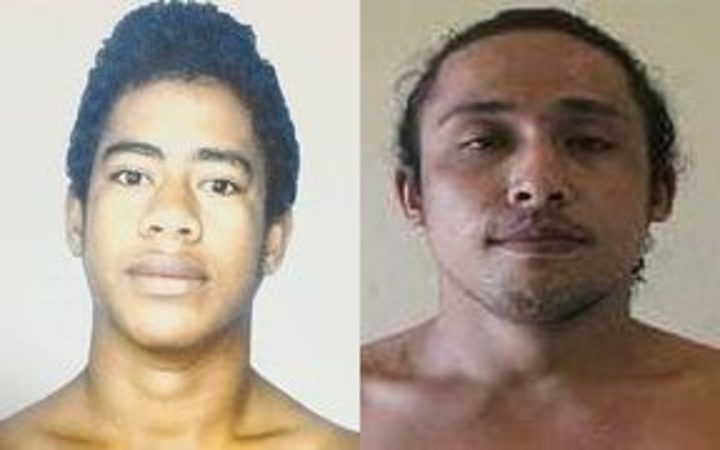 The public has been warned not to approach Pati Chong Nee or Aniseko Vaelei because they are armed - but the police did not say what weapons the pair is carrying.

The escapees were caught on security camera breaking into a shop at Moamoa on Monday morning, when they appeared to be trying to disguise themselves by wearing military-style clothes, hoodies, baseball cap and sunglasses.

Both men have escaped custody before.

While serving a sentence for theft and burglary, Chong Nee escaped Tafaigata prison in 2015 and evaded police for a year before being captured in May 2016.

Vaelei was one of four prisoners who escaped from Tafaigata shortly before Christmas 2017 but was captured in early January 2018.