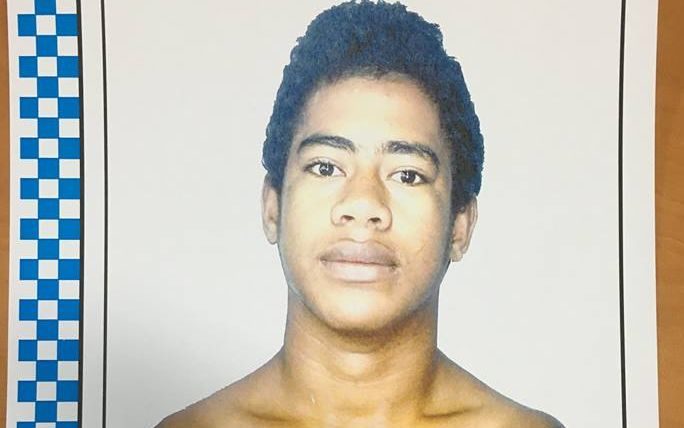 Samoan police have thanked members of a family at Vaiusu, a village west of Apia, for their swift action which led to the capture of one of two escaped prisoners.

Aniseko Vaelei was spotted by the family members who gave chase.

They restrained the prisoner while the police were called.

The police arrived shortly after and took Vaelei into custody.

Vaelei was one of four prisoners who broke out of prison four days before Christmas.

Manuleleua remains on the run.