A Samoa inmate, who was on run for 12 months, has been captured by a village.

Prisons authorities have thanked the village of Vaiusu for capturing and handing in Pati Chong Nee who had been serving a sentence on charges of theft and burglary.

He was found on Tuesday by residents of Vaiusu who informed the authorities of his capture.

The Prisons and Correctional Services spokesperson, Sagaga Galu Frost, said Chong Nee had a different facial appearance when he was handed in, with a long hair and beard.

Police and prison authorities are tight lipped on another inmate, Valufitu Fiu Uolilo, who has been on the run for more than a year.

There is still no comment from the police on negotiations for his return from Australia where he had absconded. 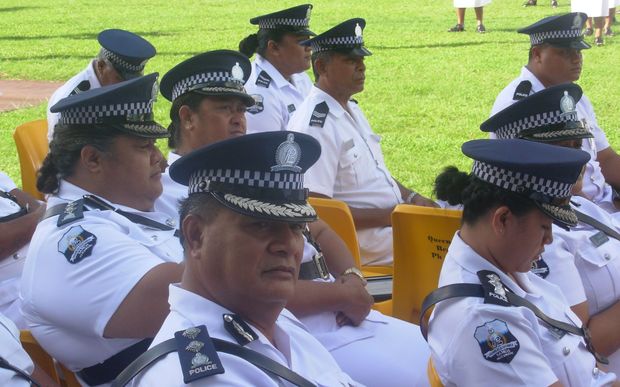