Solomon Islands will go to the polls on 3 April. 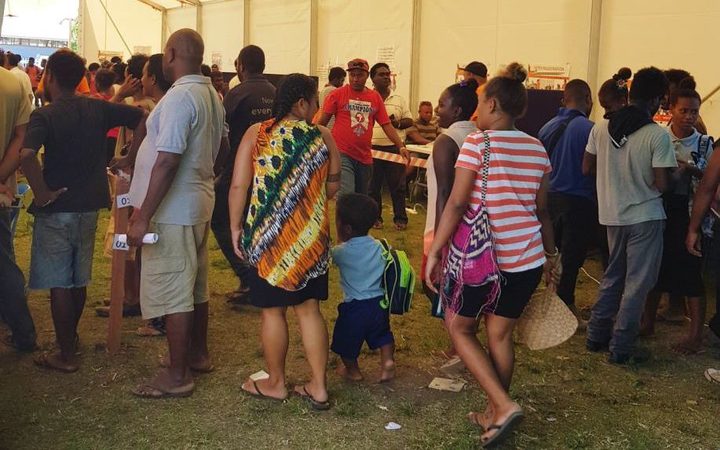 The date for the National General Election was confirmed by the Governor-General this morning.

Sir Frank Kabui's proclamation marks the start of the official campaign period which will run until the day before the polls open.

The 14 day candidate nomination period starts on Wednesday and all those intending to run have been warned that unlike previous elections, they must return to their constituencies to have their nominations registered.

The Electoral Commission said nearly 360-thousand people had registered to vote, 72,000 more than the 2014 poll.

Training has already started for electoral officials who will run more than 1400 polling stations across the country's 50 constituencies.

It is the first election since the departure of the regional assistance mission known as RAMSI following instability in the early 2000s.