The voter registration process in Solomon Islands which was supposed to end today has been extended until midday on Sunday. 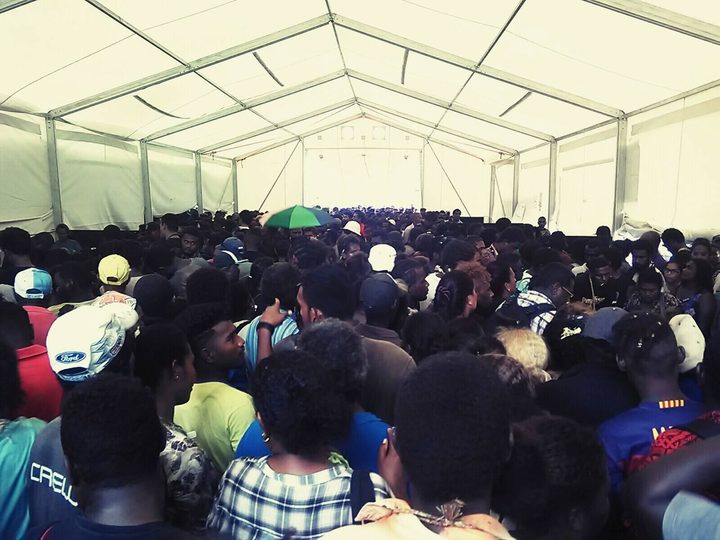 Electoral authorities in the capital Honiara made the announcement on Thurdsay afternoon to the thousands of people still qeued up to register as the original deadline for registration expired.

According to the Solomon Star newspaper the extension announced in Honiara allows people to register up until midday on Sunday.

Reports from the capital are that queues were made longer by people, who had double registered, trying to clear their names before registration closed.

This comes after the chief electoral officer, Mose Saitala, threatened to prosecute anyone found breaking the country's new electoral laws.

Mr Saitala earlier in the week said he had strong evidence that some people were selling their voter ID cards to intending candidates.

He warned this amounted to election bribery which can get you 15 years imprisonment and or a fine of over $US19,000 under the new law.